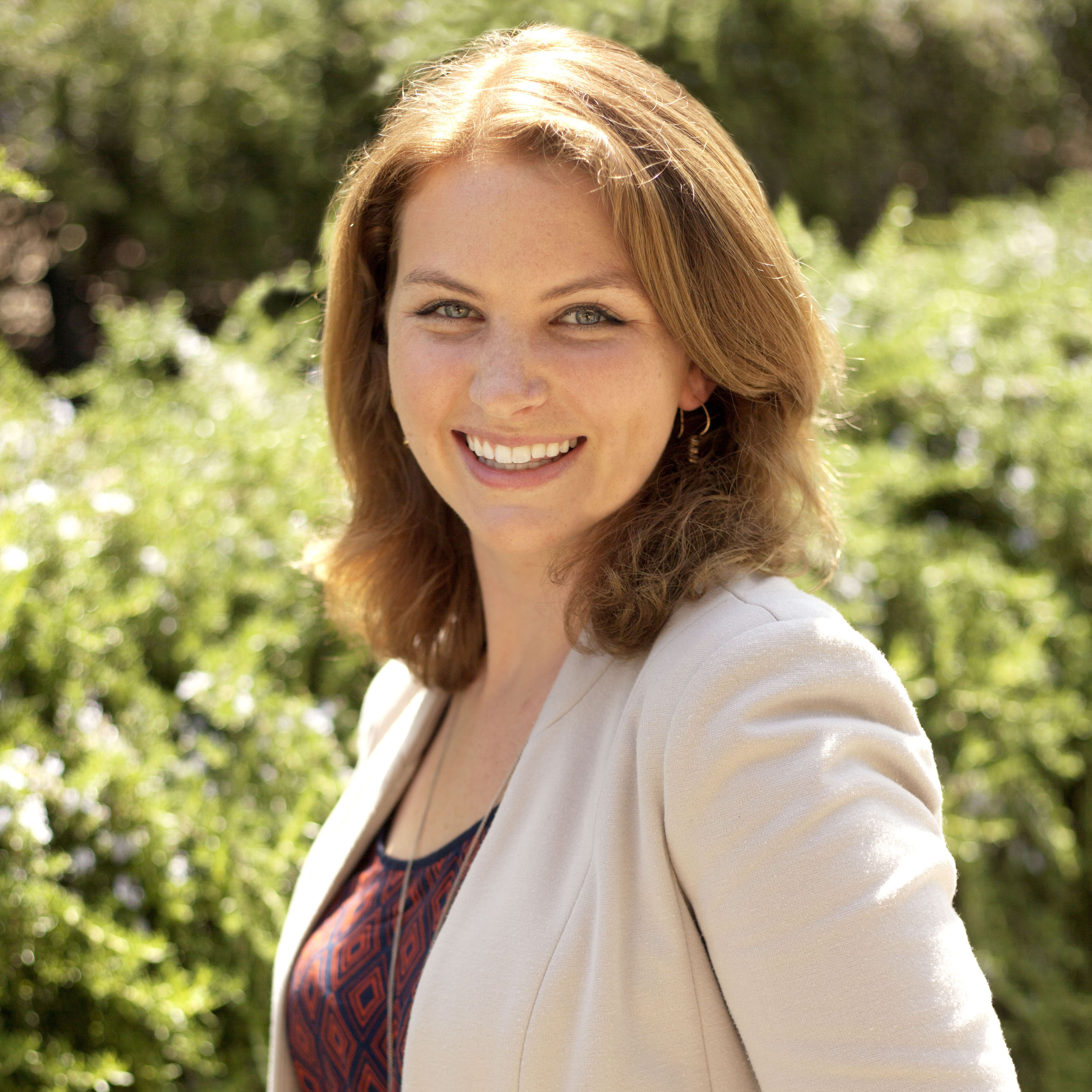 Alyssa Carroll grew up in the small town of Westport in upstate New York. She received her Bachelor of Arts from Emerson College in 2013 with a concentration in Visual Media Arts. After college, Alyssa headed out to Los Angeles, CA where she currently lives and works. She initially began her career in post production but has since discovered that her love of story-telling can best manifest itself in directing. Alyssa is passionate about creating media which champions women’s equality and explores the importance of true interpersonal communication.

Samples of her work and more information about Alyssa can be found on her website: www.alyssacarroll.com. 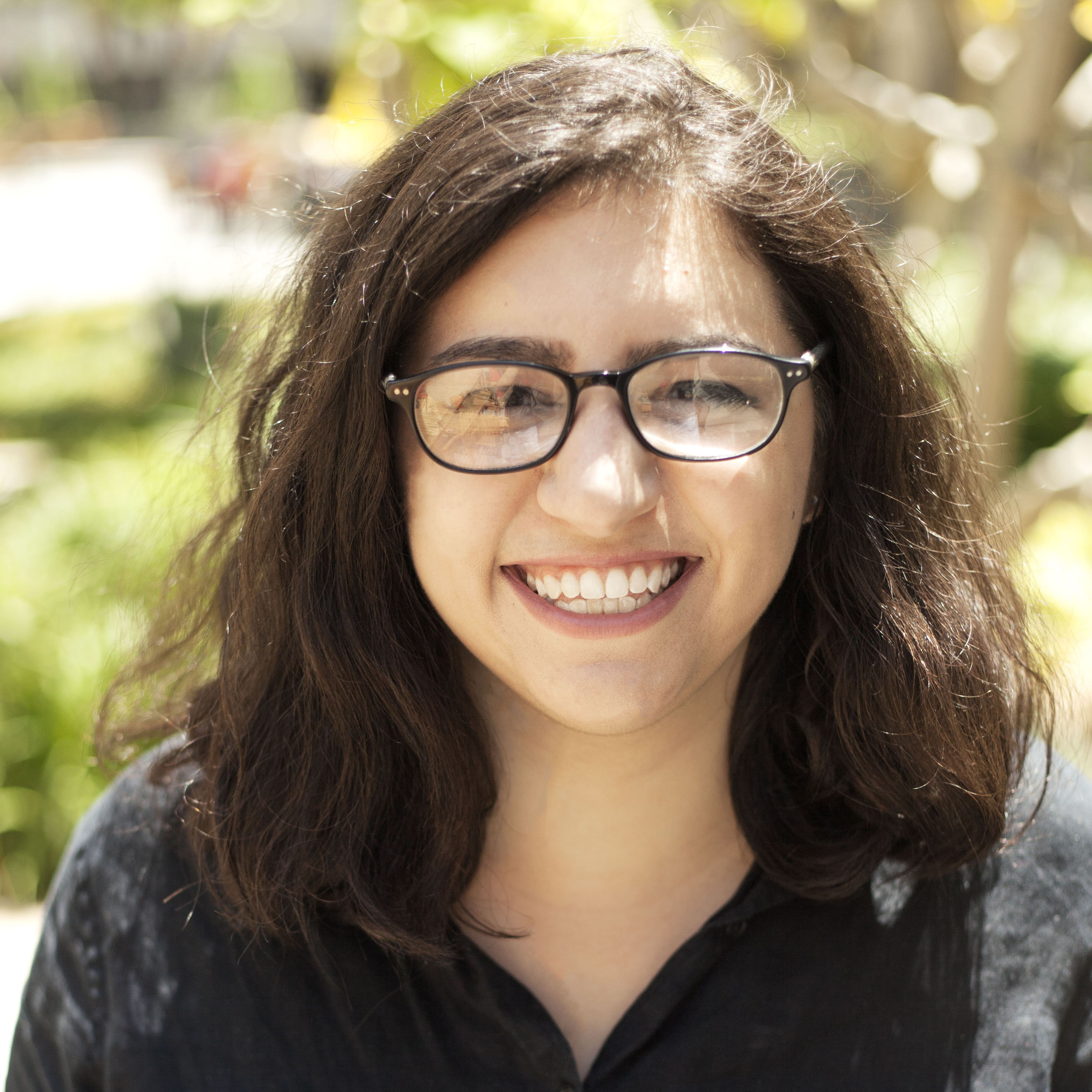 Ariana Sigel is a producer who currently resides in Los Angeles, CA. Originally from Connecticut, she got involved with her middle school’s TV station at the age of twelve and she realized that media could be a career which would make good use of her imagination and organizational skills. This brought her to Emerson College where she co-produced several award winning projects that include The Dish, The Green Room Diaries, and Beyond The Moat. After graduating, she entered the world of post production management while also doing freelance photography. Ariana is passionate about making media that focuses on women’s issues and LGBT voices.

More information and photography portfolio can be found on her website: www.arianasigel.com. 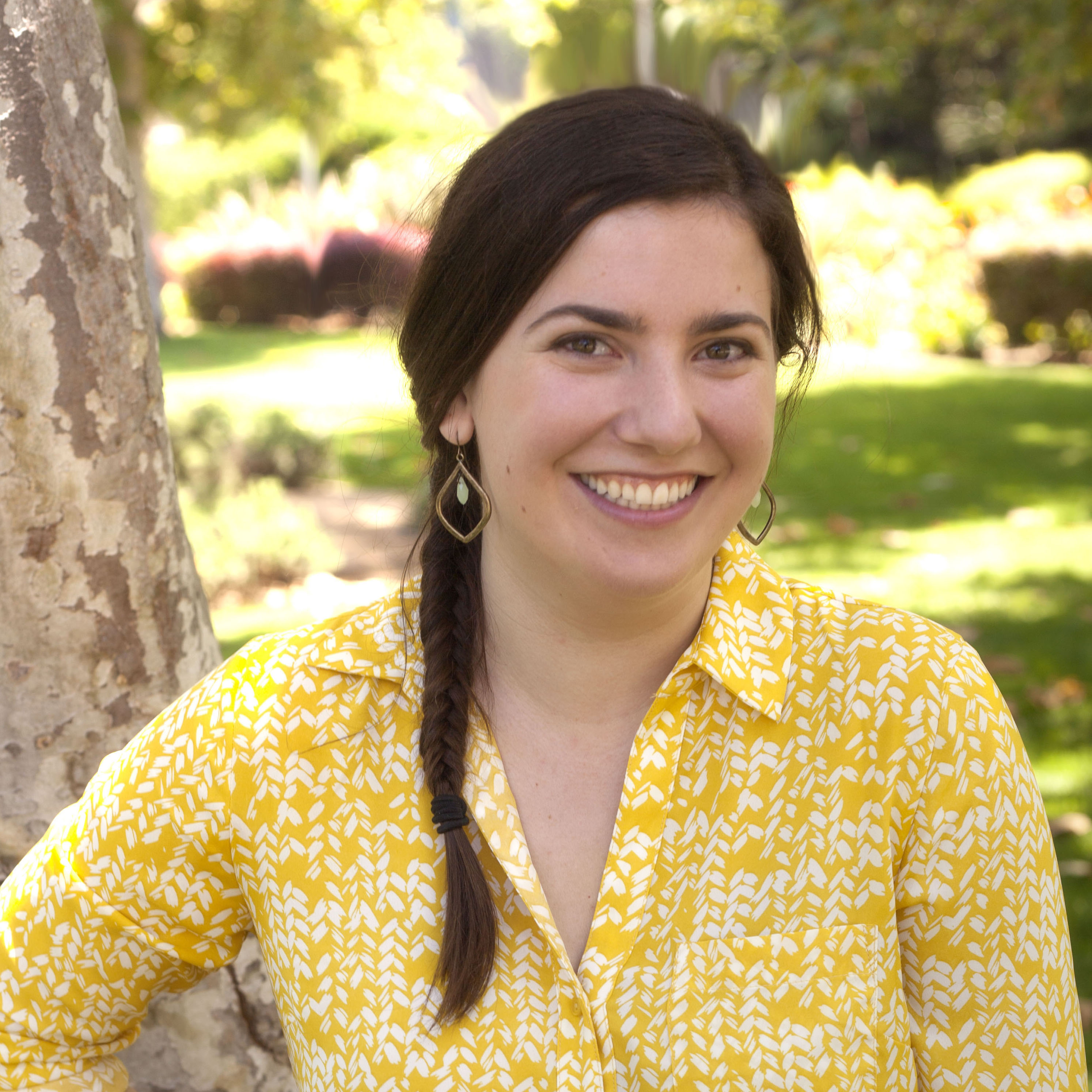 Emily Freund is an editor and motion graphic artist living in Los Angeles, California. She graduated from Emerson College in 2013 with a Bachelor of Arts Degree in Visual Media Arts. Her work producing the 31st Annual EVVY Awards won 1st Place in Alternative Programming at The 34th Annual College Television Awards. Emily currently works as a feature film assistant editor. Her past post-production credits include Birdman, The House, and Kurt Vonnegut: Unstuck in Time.

Examples of Emily’s work can be found on her website: www.emilyfreund.com.